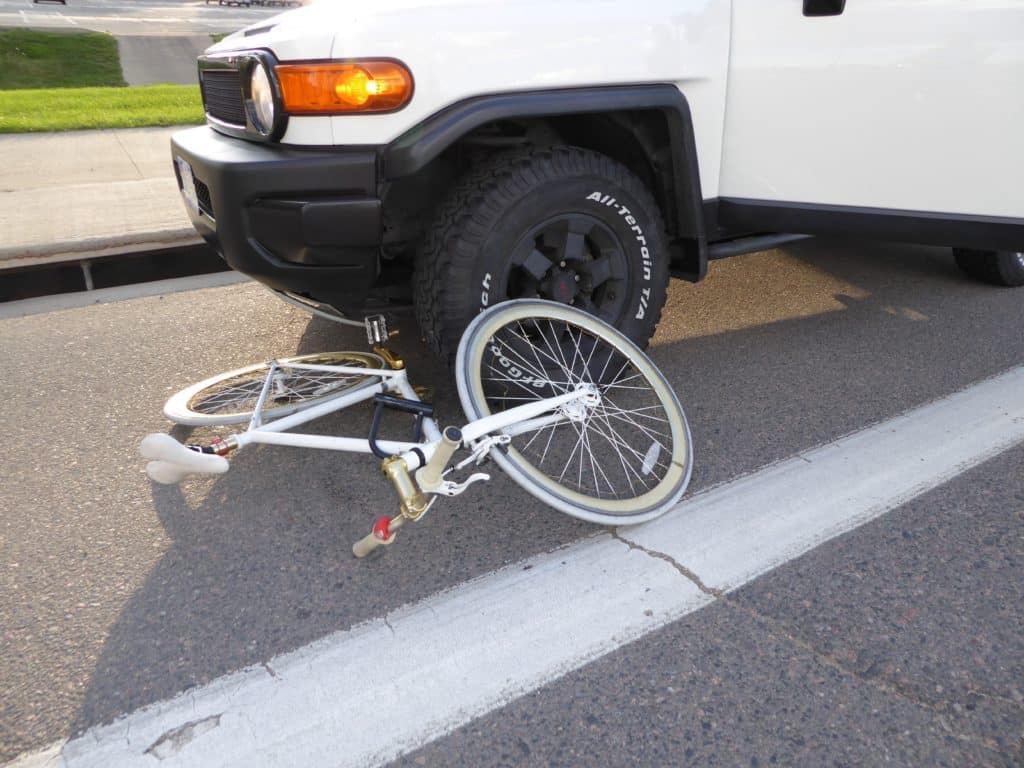 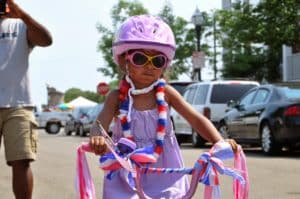 The Denver personal injury lawyers at Bowman & Chamberlain, LLC, recognize the importance of educating the public on bike safety. We have effectively represented countless bicycle victims of negligence throughout Colorado. After many years of learning the common characteristics of bike accidents, we believe that preventative riding can still help cyclists avoid bike accidents altogether. The community at large must be focused on preventing Denver bike accidents from happening. Moreover, understanding Denver’s Rules of the Road will help reduce accidents as well. The following tips are important and should be used in conjunction with any secondary measures, such as wearing a helmet.

All cyclists are legally required to adhere to the Rules of the Road, just like drivers. When cyclists ride in a manner that is predictable to others, the possibility of a collision is greatly reduced. When cyclists do not ride in compliance with the law, their actions may constitute negligence. If a cyclist’s negligence contributed to an accident, it will be nearly impossible for you to be compensated. Bike accidents can result in extensive damages. Cyclists have minimal protection from the force of impact, which can result in catastrophic or even fatal injuries. Denver has grown to recognize the increase in bike traffic. Special bike lanes have been constructed throughout the downtown area. Despite attempts at preventing Denver bike accidents, they continue to take place. 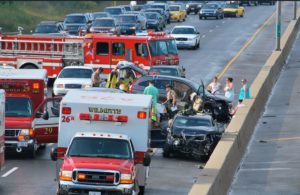 Generally speaking, all cyclists have duty to keep a proper lookout and exercise due care. These duties are analogous to cycling with situational awareness. Otherwise stated, cyclists must ride with an awareness of what is happening around them. This includes the road environment and how various conditions may affect the bicyclists. Cyclists do not have a legal duty to anticipate a motorist’s illegal maneuver but they are required to be cognizant of their surroundings. Understanding their environment can help them respond to potential hazards before they turn into collisions, thus helping in preventing Denver bike accidents.

Automobiles are 20 times the size of bikes and a 1,000 times heavier. It is sometimes the case that motorists do not see cyclists on the road. In fact, “I did not see him” is the number one excuse drivers make when they collide into a cyclist. When a cyclist enhances conspicuity, they significantly reduce the likelihood of collision with an inattentive driver. When riding at night or in other low light conditions, such as fog or heavy rain, Colorado law requires cyclists to equip their bike with front lights and reflectors. Failure to do so could be used as evidence of negligence. Keep in mind, however, cyclists are not legally required to ride with lights on during daylight hours. That being said, doing so could also increase the chance of being seen during the day.

Although intersections represent a relatively minor portion of a cyclist’s travel route, they are where a cyclist is most at risk of getting hit by a motor vehicle or otherwise involved in an accident. Cyclists should take safety precautions whenever approaching and riding through an intersection. Also discussed herein, it pays to learn the legal rules of liability. Cyclists who do not follow the law or do not keep a proper lookout might be deemed responsible for an accident, even if they are seriously injured. Even if a cyclist is severely injured, if they failed to comply with the Rules of the Road, they will be on the hook for damages. Of course, Denver has been attempting to work on effective strategies at reducing bike accidents through the implementation of properly designed intersections. Right now, unfortunately, intersections vary in design.

Do Not Drink and Ride

There is nothing cyclists can do to control a driver’s intake of alcohol. That being said, cyclists can control the times they ride, taking cue from sober drivers by avoiding the roadways at times when drunk drivers are more likely to be on the road. While this does not guarantee cyclists will be clear from encountering a drunk driver, the odds can be greatly reduced. In addition to determining what time to ride, another factor all cyclists can control is their own consumption of alcohol. If a cyclist has been drinking, they should absolutely skip the ride home. Alcohol affects motorists and cyclists the same. Cycling fatalities related to alcohol also include collisions in which the cyclist was over the limit. For the last five years, these statistics have been alarming.

Cyclists are typically cognizant of the world around them. In effect, they have to be. However, even when a cyclist does everything possible to reduce the possibility of an incident, the undeniable fact is that accidents happen. It is oftentimes uncontrollable. When all else fails, a cyclist should execute an emergency maneuver. Cyclists do not have a legal duty to know emergency maneuvers but they should research as much as they can because it could save their life. Becoming familiar with the various types of emergency maneuvers and practicing them until they are second-nature could mean the difference between life and death.