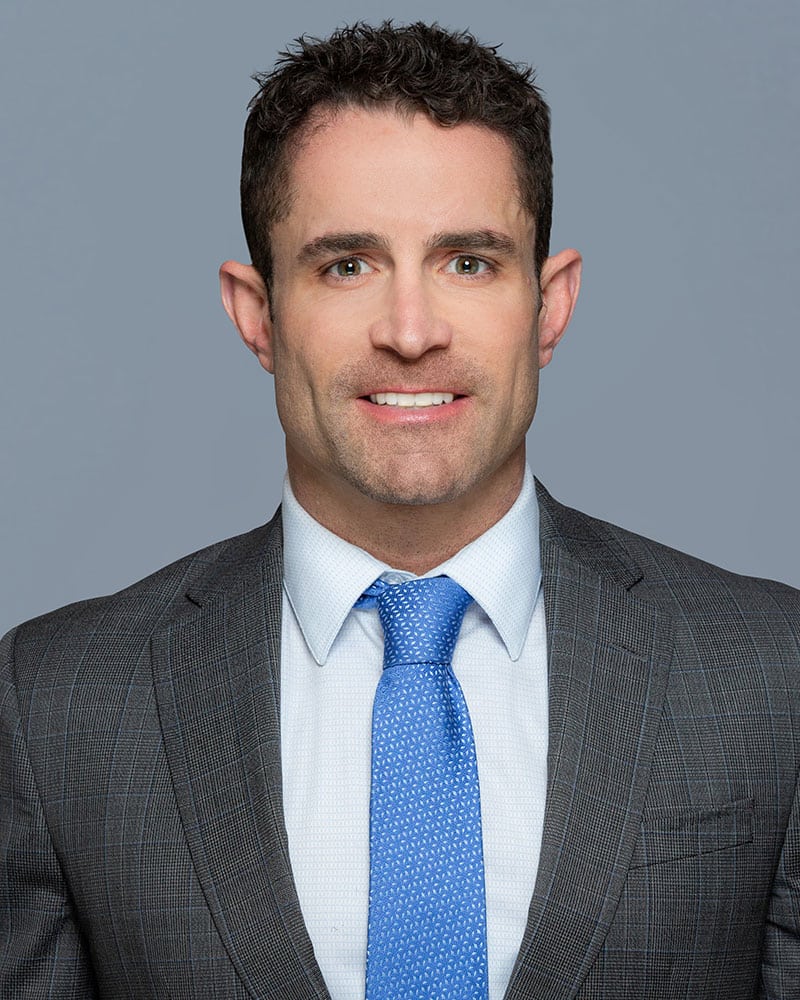 Denver personal injury attorney Jerry Bowman, J.D., M.A. believes in providing his clients with compassionate and dedicated personal attention. Having grown up on the east side of Detroit as one of seven children, Jerry learned early on about the principles of responsibility and accountability. While he maintained a very strong work ethic throughout his youth, Jerry truly cultivated his character in college. In 1999, Jerry moved to Allendale, Michigan, where he attended Grand Valley State University on a swimming scholarship. For four years, Jerry competed at the highest level, breaking school records and ranking nationally. Notwithstanding a rigorous training schedule, Jerry still maintained an impressive 3.4 grade point average throughout college.

Upon graduation, Jerry went to work for Congressman Peter Hoekstra in Washington, D.C. He studied political science throughout college and believed he wanted to be entrenched in the Nation’s capital, helping to change the fabric of America for the better. He soon learned, however, that he appreciated academia more than real world politics. After a year, Jerry returned to Detroit to attend Wayne State University Graduate School. In two years, Jerry received an M.A. in Political Science.

Shortly after graduating, Jerry relocated to Aspen, Colorado, to teach at Colorado Mountain Community College. Several years after moving to Colorado, Jerry decided he wanted to be more productive in society. As such, Jerry returned to Michigan, this time to attend Michigan State University College of Law. After graduating early (two and a half years), Jerry returned to Colorado with the goal to open his own law practice as a Denver personal injury lawyer.

Jerry has long appreciated the idea that victims of personal injury require help. He understands that being in a personal injury can be overwhelming and extremely stressful. Jerry believes that when a person causes an injury to an innocent victim, that person must be held accountable.

Jerry takes his responsibility to the legal profession seriously and dedicates much of his time and effort to providing quality and competent legal representation to clients in Denver and throughout all of Colorado. He is proud to say he has made a difference in how society treats victims of personal injury. Jerry enjoys coming to work every day because he sees that his work results in something positive for people who experienced something so negative. He strives to make sure every client understands their inherent value. Every case is unique and every client deserves to be handled with respect and attention to detail. If he cannot personally assist in a matter, he will use that same dedication to secure the most qualified attorney for the job.