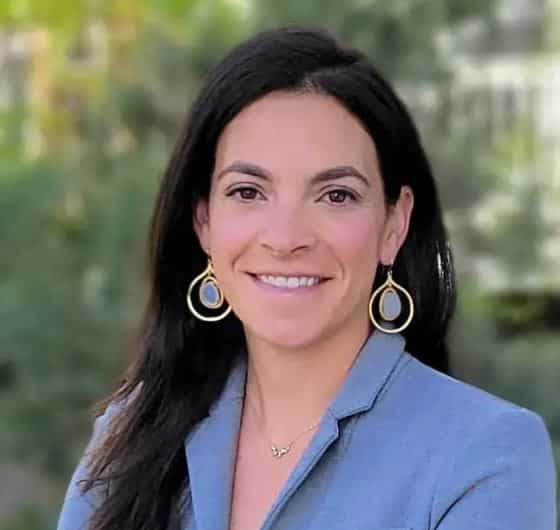 Alana has been inducted into the Million Dollar Advocates Forum and is a recipient of the 5280 Top Lawyers in Personal Injury in 2021 and 2022. She has also been recognized as a Colorado Super Lawyer Rising Star from 2017-2022, named Top 40 Under 40 by the National Trial Lawyers from 2016-2022, and named 10 Best Attorneys in Colorado under 40 by the National Academy of Personal Injury Attorneys from 2017-2021. She was named one of the Top 40 Professionals Under 40 Years Old by The Wilkes-Barre Times Leader in 2010.

Outside of her work as a personal injury attorney, it is worth noting Alana attended Lafayette College, where she was a Division I diver for four years. She then graduated law school from the Pennsylvania University Dickinson School of Law. Alana was a 2011 Inductee to the Wyoming Seminary Preparatory School Sports Hall of Fame and 2016 Inductee to the Luzerne County Pennsylvania Sports Hall of Fame.