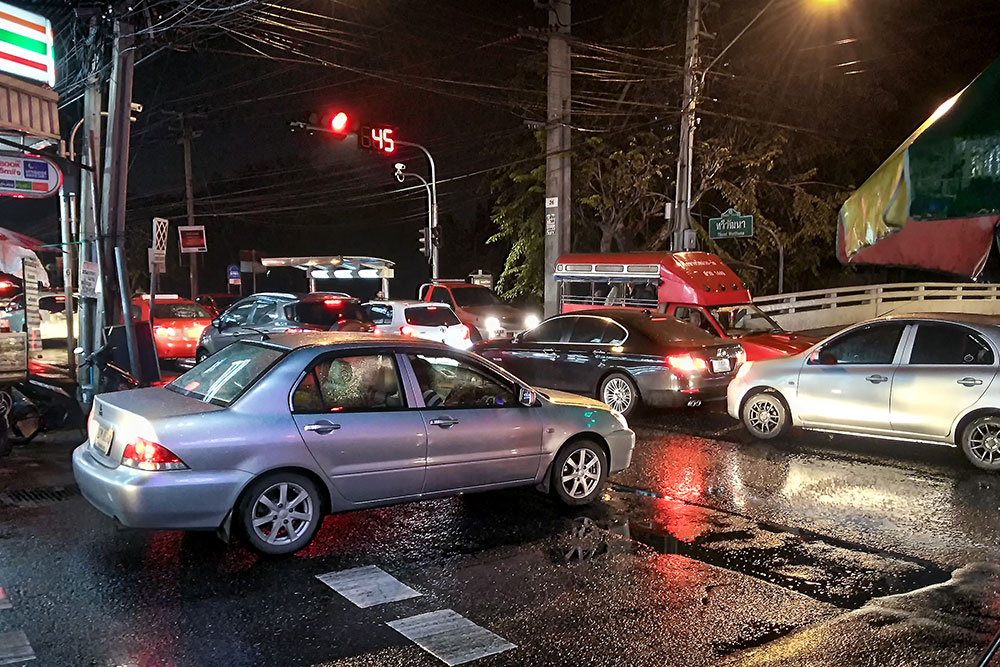 Are There Definitive Rules Regarding the Right-of-Way?

Intersections are one of the most common places for accidents to occur because drivers can be unclear about who should yield the right of way. However, there are definitive rules regarding the right of way and knowing the could prevent car accidents in the future. The following is a non-exhaustive list of rules all drivers should know:

What Common Scenarios Involve the Failure to Yield the Right-of-Way?

When turning left at an intersection, drivers are required to follow all traffic signals. Unless a driver has a green arrow, he must always yield to oncoming traffic proceeding on a green light. This includes vehicles making a right turn on the green light. If a driver makes a left turn without a protected green and strike another vehicle, that driver will likely be found at fault.

Unless a driver sees a sign indicating no right turn on red can be made, he can legally do so after stopping at the red light and checking for oncoming traffic. When turning right on red, however, drivers are required to yield the right of way to any other vehicle proceeding through the intersection with a green light. This includes vehicles proceeding through and those making a legal left turn on a solid green light when it is safe to do so. Drivers moving on a green light always have the right of way over a car making a right turn on red.

When a lane merges into traffic, drivers entering the flow of traffic are required to yield the right of way to vehicles already moving in a forward position. It is often common courtesy for vehicles on highways to change lanes and allow the merging vehicle to join the flow of traffic but the right-of-way rules do not require it. Drivers traveling in a forward direction always have the right-of-way over anyone merging.

Parking lot driver can be confusing for some people because most of the intersections are not controlled by stop signs. When driving in any main thoroughfare in a parking lot that exits to a street, drivers have the right of way over other cars that are entering the thoroughfare from smaller “feeder” lanes. As it relates to backing out of parking spots, drivers already moving through the lane have the right-of-way over a car that is backing out.

When pulling out of a driveway, whether it is residential or from a parking lot, drivers must always yield the right-of-way to drivers already in the street. As discussed above, anytime a driver moves into the flow of traffic, they have to first ensure it is safe to proceed.