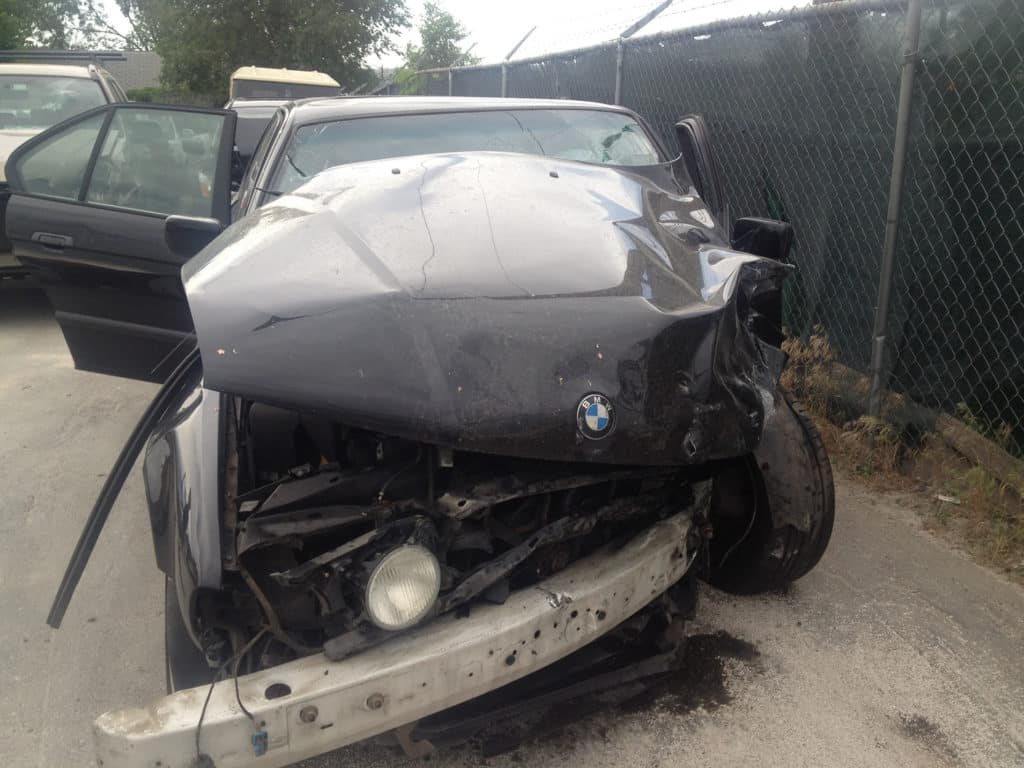 Marijuana is nothing like alcohol. It is impossible to conduct a breathalyzer or draw blood to determine if a driver is stoned. So how do police detect stoned drivers? In Colorado, the topic is quickly becoming a hot item. Since the passage of the new laws, police are in full effect as they try to catch drivers who are under the influence of marijuana.

To fully explain this topic, it is necessary to begin with an in-depth explanation regarding the differences between reasonable suspicion and probable cause.

What is Reasonable Suspicion?

Defining reasonable suspicion in terms of familiar activities, it is the level of information and suspicion necessary for a police officer to stop and detain a motorist. To effectuate a stop, an officer must have a strong suspicion a person is involved in criminal activity. To make an arrest, however, an officer must meet the higher standard of probable cause. The officer must possess sufficiently trustworthy facts to believe a crime has been committed, thus justifying the arrest.

By way of example, when an officer has reasonable suspicion a driver is intoxicated, he can request the driver submit to a field sobriety test and/ or a BAC (breathalyzer) test. If, during the field sobriety test, the driver sways, stumbles, and trips over his own feet, or if the driver’s BAC is above the legal limit, the officer will likely have sufficient probable cause to arrest the driver for driving under the influence of alcohol. The same cannot be said of people who are driving under the influence of marijuana.

What is Probable Cause?

How do police establish probable cause to make an arrest for driving under the influence of marijuana? According to John Lewis, public information officer for the Colorado State Patrol, there are some tell-tale signs that tend to indicate an individual may have been smoking marijuana. “Are their eyes bloodshot?  Watery?  Do they have trouble responding in a normal amount of time?  Is there an odor of marijuana or something else going on?” Lewis said.  According to Lewis, “these signs may be sufficient to establish a reasonable suspicion a person is driving under the influence of marijuana.”

When a driver is suspected of driving under the influence of marijuana, police officers can administer roadside tests. Some of the tests for pot and booze impairment are similar. For instance, an officer may conduct a Romberg test – maintaining balance with eyes closed – to gauge a driver’s loss of motor coordination. Alternatively, an officer may ask a driver to estimate 30 seconds in his head to gauge the internal clock. Failing this test can be an indicator of stimulant or depressant use.

Recently, Colorado has certified more Drug Recognition Expert (DRE) officers to differentiate between drivers who are high on marijuana and drivers who are impaired by alcohol. DRE officers are requested once a street officer suspects a driver is under the influence of marijuana after the roadside test. In Colorado, if an officer has probable cause to support an arrest and breathalyzer, the officer may also request the driver submit to drug testing. If the driver refuses the blood draw, the state will suspend his license for an entire year. Drivers are assumed to be impaired if blood tests show a level of THC – the active ingredient in marijuana – of 5 or more nanograms per milliliter.

Driving under the influence of marijuana is a serious safety concern. Colorado State Patrol troopers cited 60 people in January for driving offenses in which marijuana was believed to be involved. There is no doubt marijuana has an effect on people’s driving, thus contributing to more automobile accidents. That being said, I am concerned with the method of gauging intoxication. I do not believe THC is a realistic indicator of psychomotor impairment. Because alcohol has a high affinity for water, breathalyzers are extremely accurate. THC, on the other hand, can remain in the bloodstream for days or even weeks because marijuana is stored in fat cells. Chronic users, therefore, may test over 5 nanograms weeks after use because of residual THC in their system, thus resulting in false positives.

Our bodies process marijuana in a fundamentally different manner than alcohol. For that reason, it seems that blood tests for marijuana do not reflect the degree of impairment. I support criminalizing driving under the influence of controlled substances generally, but there has to be a legitimate way of detecting intoxication of marijuana. Because this topic is still very new in Colorado, I do not believe there will be a straight answer for a long time.