Home > News & Resources > Can a Party Host be Liable for Drunk Driving Accidents? 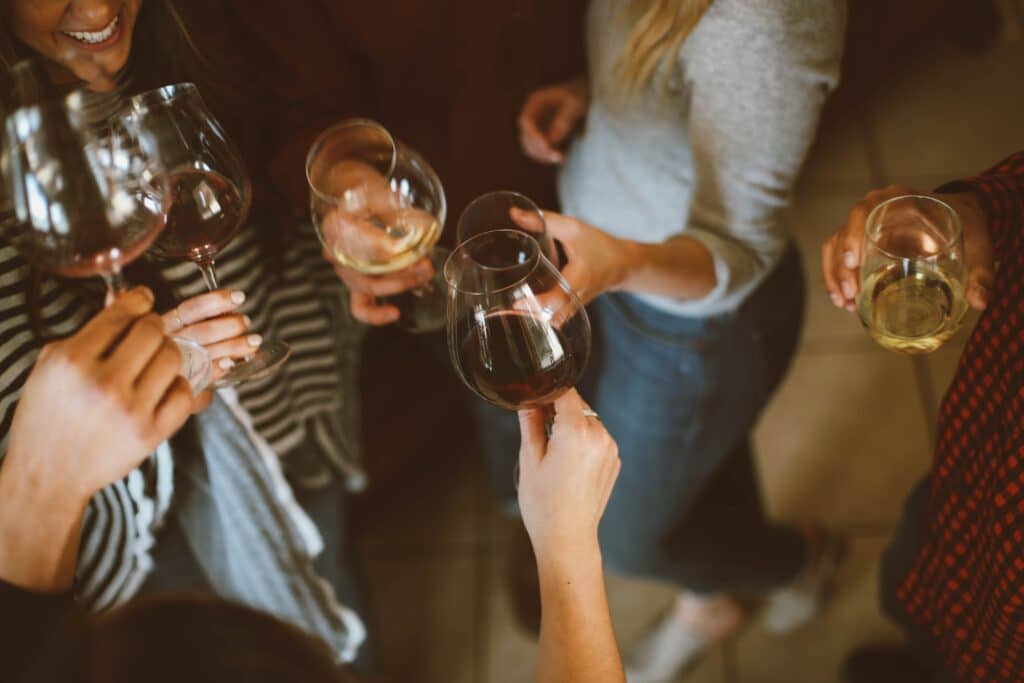 We recently discussed Colorado’s Dram Shop laws to explain when bars and restaurants may be liable for accidents caused by drunk drivers they served. Some readers were left with questions about party host liability. In Colorado, most party hosts are protected from liability when a drunk driver who was furnished alcohol at an establishment later causes an accident.

Is a Party Host Liable for Drunk Driving Accidents?

The Colorado Supreme Court recently issued an opinion examining whether a party host is liable for drunk driving accidents under Colorado’s Dram Shop Statute. In Przekurat v. Torres, the Court held a social host who serves alcohol may only be held liable for damages caused by a drunk driver if they had actual knowledge the guest is under the age of 21. In Przekurat, the defendants hosted a party at their Boulder apartment and served alcohol to the more than 100 guests in attendance. In attendance was underage college student, Hank Sieck, whom the defendants did not know. After several hours of drinking, around 2:00am, Mr. Sieck and Jared Przekurat left the party is Mr. Przekurat’s car. Mr. Sieck, who was “highly intoxicated,” drove and ultimately lost control of the car, causing it to roll several times. Mr. Przekurat was thrown from the car and suffered catastrophic injuries.

Mr. Przekurat’s father brought a lawsuit against the party hosts under Colorado’s Dram Shop Statute, alleging they should be liable because they knowingly provided a place for Mr. Sieck to drink alcohol. The party hosts argued there was no evidence they had actual knowledge Mr. Sick was drinking at the party or that he was underage. Mr. Przekurat’s father argued constructive knowledge was sufficient to establish social host liability under Colorado’s Dram Shop Statute. He argued that, because the hosts provided alcohol without restriction and that many of the guests were underage, there was sufficient evidence of constructive knowledge.

The trial court agreed with the party hosts and dismissed the case, a decision affirmed by the Appellate Court on appeal. The Colorado Supreme Court accepted certiorari to review whether constructive knowledge was sufficient to impute liability upon party hosts who serve alcohol to an underage guest who later causes an accident. Ultimately, the Court affirmed the prior rulings, concluding the plain language of the Dram Shop Act requires actual knowledge. Also, the Court confirmed there is no analysis required if the party host served alcohol to a visibly intoxicated guest.

A contrary ruling would have significantly changed the nature of party host liability. While not everyone agrees with the Court’s decision, at the very least, it provides clarity, which helps claimants evaluate the merits of their case by applying the facts to the law.

At Bowman Law LLC, we provide legal representation to drunk driving accident victims and their loved ones throughout Colorado. Our dram shop lawyers understand the legal nuances involved in these types of cases. Please contact the Colorado personal injury law firm of Bowman Law LLC, at 720.863.6904 or email us for your free and flexible initial consultation.