Home > News & Resources > Liability When A Friend Crashes Your Car 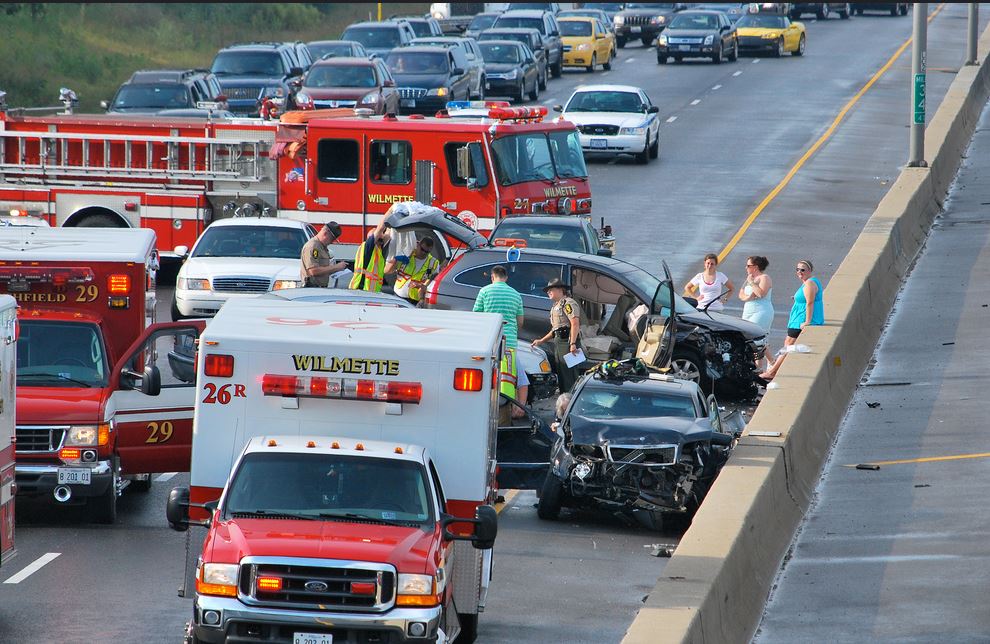 Can a vehicle owner be liable for a collision caused by someone who borrowed his vehicle? To put it simply, yes. Colorado law recognizes the doctrine of negligent entrustment as a separate cause of action. This doctrine articulates a set of standards that imputes liability on a vehicle owner if he knows or has reason to know the recipient is likely to use the vehicle in a manner involving unreasonable risk of physical harm to himself and others.

Other factors used to determine the existence of a duty include the risk involved, the foreseeability and likelihood of injury as weighed against the social utility of the at-fault driver’s conduct, the magnitude of the burden of guarding against injury or harm, and the consequences of placing the burden upon the at-fault party. No one factor is controlling, and whether a duty should be imposed in a particular case is essentially one of fairness under contemporary standards.

Colorado courts have also imputed knowledge if, during the course of use, the recipient uses the vehicle in a manner involving harm. If the vehicle owner acquires information the recipient was likely to use or was using the vehicle in a manner involving unreasonable risk of physical harm to himself or others at a time when the owner had the right and ability to exercise control, there would exist a duty to take reasonable actions to prevent continuation of the entrustment.

In Hasegawa v. Day, the Colorado Court of Appeals permitted a claim for negligent entrustment against the owner of a vehicle. In that case, a young man was committed to the custody of the Colorado Department of Institutions as an adjudicated delinquent. After two months, he was released to his parents, who understood they had the right and responsibility to control their son and their son had a duty and obligation to follow their directions. One month after being released, the parents wrote a check to the son in the sum of $1,750.00 for the purchase of the vehicle involved in the collision. While title was placed in the son’s name and all expenses of operation and maintenance were paid by the son, the car was insured under the parents’ liability policy.

Approximately one month later, the son caused an accident while intoxicated. The Court highlighted the fact the son had 44 juvenile police and court contacts, which included issues stemming from drugs, narcotics, and alcohol. According to the Court, the son demonstrated impulsive and anti-social behavior. The Court determined reasonable persons could conclude the parents knew or had reason to know that their son was likely to use the automobile in such a manner as to create an unreasonable risk of harm to others. Based on the facts, the Court found that, by providing the son a vehicle, a jury may find the parents had negligently entrusted him with a dangerous instrument that could (and did) cause personal harm to another.

For practical purposes, the Denver personal injury lawyers at Bowman Law LLC strongly suggest vehicle owners exercise extreme caution and diligence to assure the intended recipient does not have a predisposition to operate the loaned vehicle in a manner involving unreasonable risk of physical harm to others. Failure to do so could result in the vehicle owner being held directly liable for the driver’s negligence vis a vis a negligent entrustment cause of action.

If you have been involved in an accident, contact the Colorado personal injury law firm of Bowman Law LLC at 720.863.6904 or email us us for a free consultation. Our lawyers handle a wide range of personal injury cases, including Motor Vehicle Accidents, Bicycle Accidents, Pedestrian Accidents, Slip & Fall Accidents, and Dog Bites & Attacks. We service Arvada, Aurora, Boulder, Broomfield, Denver, Commerce City, Lakewood, Littleton, Thornton, Westminster, Wheat Ridge, and other parts of metropolitan Denver, Colorado.