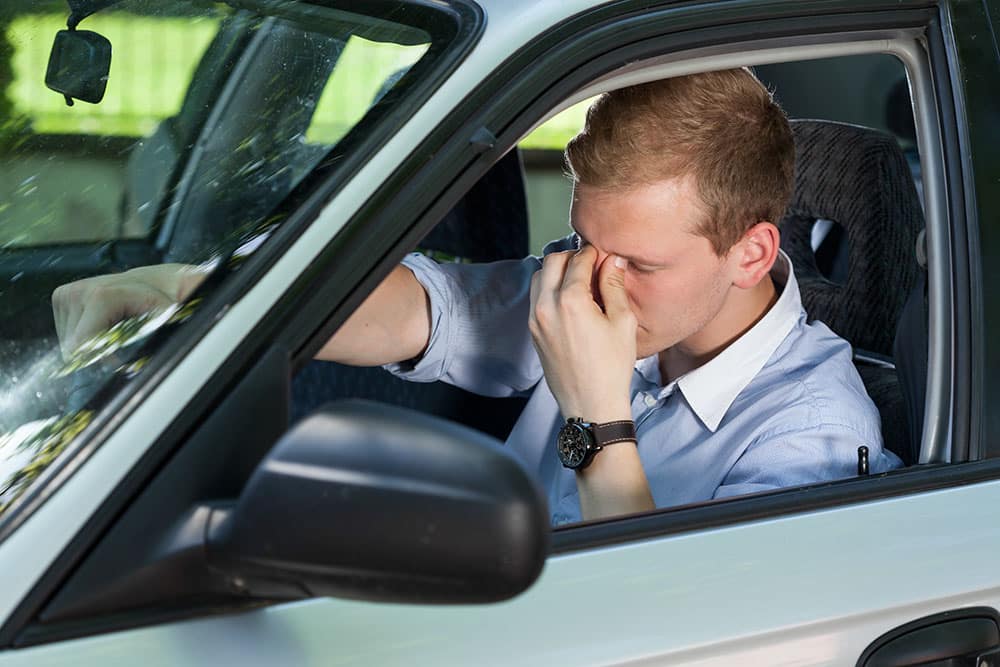 Who is at Fault in a Drowsy Driving Accident?

Drowsy driving is an enormous problem in America. The U.S. Centers for Disease Control and Prevention found that one out of ever 25 adult drivers have reported falling asleep at least once behind the wheel in the past 30 days and that over the course of a single year, drowsy driving was responsible for 72,000 crashes.

Many people believe drowsy driving is not against the law. The reality is an action does not have to be illegal to be characterized as negligent. Negligence is the failure to act with a reasonable degree of care and is the basis on which most personal injury and car accident claims are filed. Because fatigue impairs judgment and reaction time, operating a motor vehicle while fatigued can indeed be classified as negligent. If a victim can prove a car accident would not have occurred but for the actions of a drowsy driver, they can be held liable for damages the victim suffers.

What Drivers are at Risk to Become Fatigued while Behind the Wheel?

Any driver can suffer from fatigue while driving, especially on long road trips. Certain drivers, however, are more at-risk of falling asleep at the wheel than others, including the following:

What are Signs of Fatigue Drivers Should Look out for?

Recognizing the signs of fatigue is perhaps one of the greatest tools to prevent drowsy driving. The following signs can be associated with fatigue:

After noticing any of these signs, a driver should pull over at a safe location for a brief nap. Drinking a cup of coffee can also help increase awareness and alertness although this may be a temporary fix.