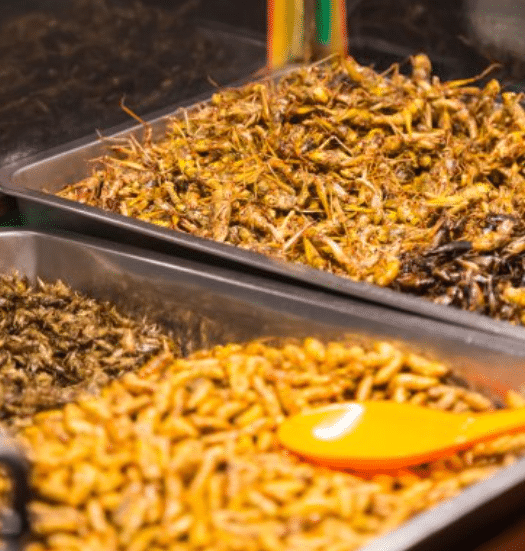 According to the Centers for Disease Control and Prevention, approximately 48 million people suffer from food poisoning each year. The thought of contracting food poisoning can be petrifying. Often associated with discomfort, most foodborne illnesses are relatively mild and clear up within a few hours or days. In some cases, however, individuals experience organ damage, coma, and even death. If you experienced symptoms related to food poisoning, it is important to contact our Colorado food poisoning lawyers to learn about your rights.

What is Food Poisoning?

Food poisoning is caused by ingesting food or water that has been contaminated with certain bacteria, viruses, toxins, or parasites. Food poisoning occurs when food is improperly handled during the manufacturing process or is not prepared at proper temperatures.

What are Common Types of Food Poisoning?

Some of the more common types of food poisoning include:

What Symptoms are Associated with Food Poisoning?

Most food poisoning cases are mild in nature and resolve within a couple of days. The more serious cases of food poisoning carry more significant symptoms. The common symptoms associated with foodborne illnesses include the following:

How is Food Poisoning Diagnosed?

To diagnose food poisoning, a medical doctor must compile a detailed medical and personal history that includes the length and type of symptoms and the foods consumed. The doctor will also perform a comprehensive physical examination to look for any indicators associated with food poisoning. If necessary, the doctor will order diagnostic testing, which may include a stool culture, blood test, and a stool examination to identify parasites. If infectious organisms are found in the stool, the doctor will notify the local health department to determine if there is a link to other food poisoning cases in the community.

What is the Recommended Treatment for Food Poisoning?

The recommended treatment for food poisoning depends greatly on the source of the illness and the severity of symptoms. Many cases resolve without any treatment within a few days. However, every individual who suffers from food poisoning should consider available treatments including:

Can I sue a Restaurant for Food Poisoning?

It is possible for a victim of food poisoning to sue the company that manufactures the contaminated food or the restaurant that served it. Both entities may be held liable for failure to exercise reasonable care in preparing and storing food. They may also be found strictly liable for a defective food product.