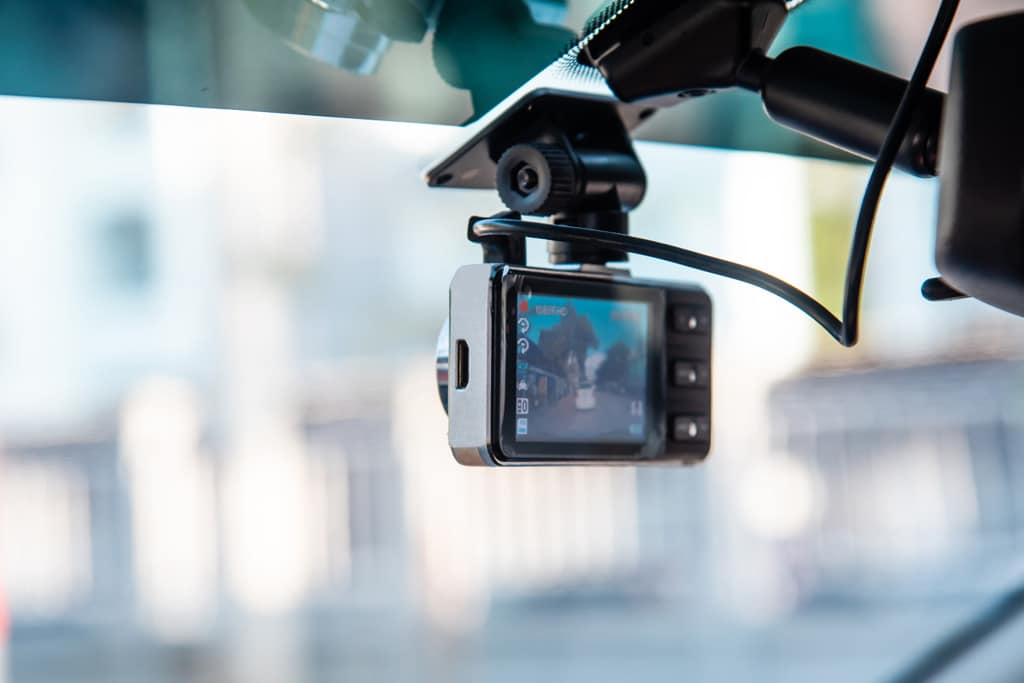 Dashboard cameras (“dash cams”) have become much more popular as prices for the technology continues to decline. In Colorado, dash cams can provide important video evidence of a car accident that can be used to protect people against negligent drivers who fail to accept responsibility for causing a car accident.

Are Dash Cams Legal in Colorado?

While there is no law requiring or prohibiting dash cam usage, Colorado Statutes restrict where interior dash cams can be mounted. Specifically, drivers cannot mount dash cams in an area that obstructs the driver’s view of the road. Also, the cameras must not reflect glare or cause distraction to oncoming drivers. This means dash cams cannot be mirrored or coated in metallic paint. Therefore, the best place to mount a dash cam is directly behind a vehicle’s rearview mirror.

Outside of these restrictions, drivers should also consider privacy laws in the State in which they drive. Specifically, some states make it illegal to record sound within the cab of a vehicle through a dash cam without the occupants’ knowledge and permission. As is a one-party consent state, Colorado drivers should ensure they are not violating wiretapping laws when their device records audio.

Generally speaking, a police officer cannot seize a driver’s dash cam footage in a traffic stop. This amounts to an illegal search and seizure. As dash cams are not illegal in Colorado, there is no reasonable basis for a police officer to seize the footage. This is true even when a driver receives a citation for obstructing their windshield with a dash cam. However, police can subpoena a driver’s dash cam footage following a Colorado car accident.

Why is Dash Cam Footage Important Evidence in Colorado?

While many assume a nearby business, residential, or halo camera will show an accident, these cameras are often positioned in a way that fails to capture the accident. Further, it can be difficult to identify possible cameras before the recording is written over or purged. In addition, contrary to popular belief, many of the cameras positioned above traffic lights are non-recording and only provide a live traffic feed to the authority operating the cameras.

A dash cam could provide indisputable evidence regarding the color of a traffic light, the right of way, or even the location of vehicles in an accident. For more information, contact a Colorado car accident attorney at 720.863.6904 or email us for your free consultation. Our lawyers handle a wide range of personal injury cases, including Motor Vehicle Accidents, Bicycle Accidents, Pedestrian Accidents, Slip & Fall Accidents, and Dog Bites & Attacks. We service Arvada, Aurora, Boulder, Broomfield, Denver, Commerce City, Lakewood, Littleton, Thornton, Westminster, Wheat Ridge, and other parts of metropolitan Denver, Colorado.