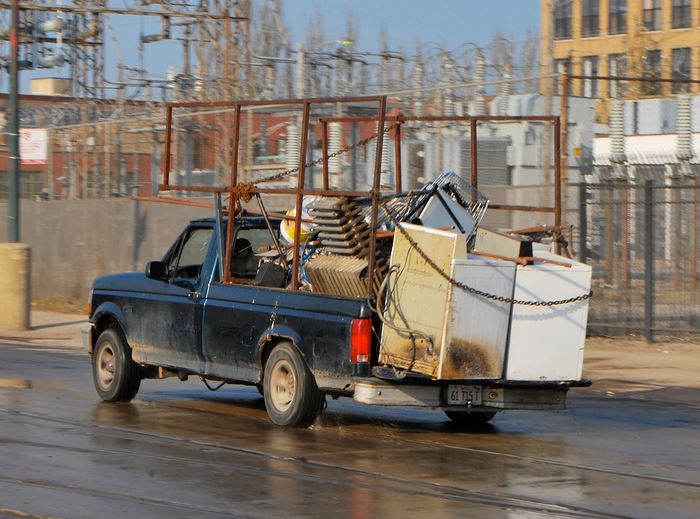 Given the increased accessibility of marijuana in Colorado, questions have been raised regarding the impact of marijuana on driving. Unfortunately, research has been clouded by inconsistent findings. Some believe marijuana has a minimal effect on psychomotor skills while others opine stoned drivers in Colorado are twice as likely to be involved in an accident.

While the extent of use of alcohol by drivers and risk posed have been known for decades, very little is known about the use of other drugs by drivers and the associated risks. However, drug-impaired driving has recently become an issue of increasing public and governmental concern in the United States and is no longer just academic in nature. In 2013, voters in Colorado approved Amendment 64, making it legal for anyone over the age of 21 to use or possess marijuana for any purpose.

Marijuana is the most frequently detected drug (other than alcohol) in crash-involved drivers. There is evidence that marijuana use impairs psychomotor skills, divided attention, lane tracking, and cognitive functions. In addition, most marijuana users can attest to the fact that marijuana adversely affects short-term memory, hand-eye coordination, concentration, and perception of time and distance. However, whether marijuana is contributing to accidents is less clear.

While Colorado’s new law did not make it legal for people to smoke pot and get behind the wheel, many users continue to do so. The 2012 National Survey on Drug Use and Health (NSDUH) revealed an estimated 10.3 million adults (3.9 percent) reported driving under the influence of illicit drugs the year prior. According to the National Highway Safety Administration’s (NHTSA), 3,952 fatally injured drivers tested positive for drug involvement in 2009. Notwithstanding this finding, the NHTSA also found that drives who use marijuana are at a significantly lower risk for a crash than drivers who use alcohol. After adjuster for age, gender, race, and alcohol use, drivers who tested positive for marijuana were no more likely to crash than those who had not used any drugs or alcohol prior to driving.

Although marijuana has been shown to impair psychomotor skills, this impairment does not appear to be severe or long lasting. In fact, it seems that stoned drivers in Colorado typically actually decrease their driving speeds and require greater time to respond to emergency situations. For more information or if you were injured in an accident with a stoned driver in Colorado, call our Denver personal injury lawyers today at 720.863.6904 or email us for your free consultation. Our lawyers handle a wide range of personal injury cases, including Motor Vehicle Accidents, Bicycle Accidents, Pedestrian Accidents, Slip & Fall Accidents, and Dog Bites & Attacks. We service Arvada, Aurora, Boulder, Broomfield, Denver, Commerce City, Lakewood, Littleton, Thornton, Westminster, Wheat Ridge, and other parts of metropolitan Denver, Colorado.