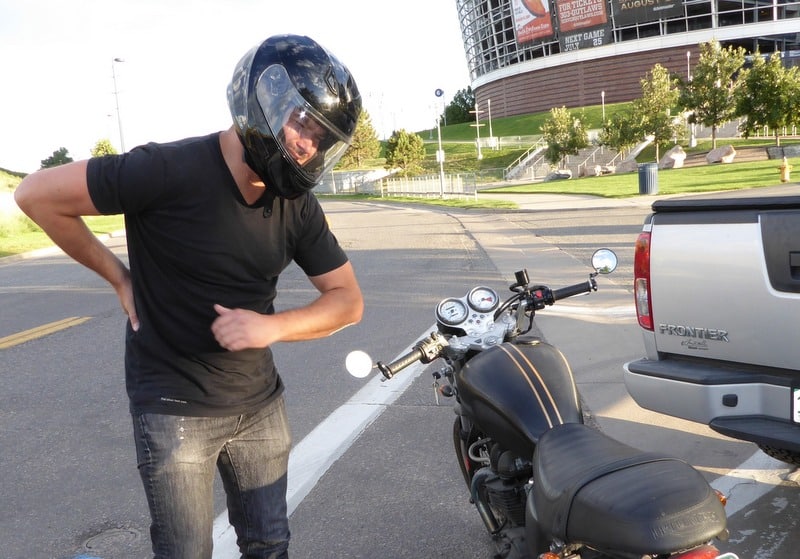 What is the Thin Skull Doctrine?

According to the Thin Skull Doctrine, negligent parties are liable for damages resulting from a wrongful act even if the victim had a pre-existing condition that made the consequences more severe than it would have been for a person without the condition. Put differently, a negligent party may not escape or reduce liability because the victim’s pre-existing condition made her more susceptible of injury. Historically, the Thin Skull Doctrine has not been limited to just pre-existing bodily conditions. It has been appropriately applied when a victim may be predisposed or more susceptible to ill effects than a normal person.

What is the Aggravation Doctrine?

A negligent party cannot, however, be held liable for damages he did not actually cause. The Aggravation Doctrine provides that, notwithstanding the Thin Skull Doctrine, a defendant is liable only to the extent which his conduct resulted in an aggravation of the pre-existing condition, and not for the condition as it was. The Aggravation Doctrine makes a tortfeasor liable for damages to the extent the conduct increased the severity of a pre-existing condition in the injured party.

The Thin Skull Doctrine and the Aggravation Doctrine may appear to conflict as to the amount of damages properly awardable where an injured party has a pre-existing condition. The Thin Skull Doctrine suggests all damages are awardable despite the condition, whereas the Aggravation Doctrine indicates only the damages resulting form aggravation of the condition are awardable. Nonetheless, Colorado Courts have determined the two doctrines are not necessarily mutually exclusive. Rather, Courts have allowed instructions on both doctrines depending on the evidence.

Every person is a physical and mental product of their life experiences. It is very rare for someone injured at the hands of another was without any prior injuries or health conditions. The Thin Skull Doctrine essentially means a negligent party does not get off the hook for his negligent conduct merely by claiming the victim had already suffered an injury to the affected body part. Rather, the at-fault party is still responsible to compensate the victim fairly for the proximate consequence of his tortious conduct.

As an at-fault party is only liable for injuries he caused, it is vital for an injury victim with a pre-existing condition to demonstrate the subsequent accident caused an additional injury and/or made the pre-existing condition worse. Importantly, the Thin Skull Doctrine is not a mechanism to shift the burden of proof to the defendant. To the contrary, the injured party is still legally responsible to prove his case, including the nature and degree of damages that resulted from the negligent conduct as well as the causal connection between those damages and the negligent conduct of the tortfeasor.

For practical purposes, the Colorado personal injury attorneys at Bowman Law LLC strongly suggest proper education and experience for all drivers. Parents should take time to educate and allow for pragmatic experience before allowing their teenage children to borrow a household vehicle.